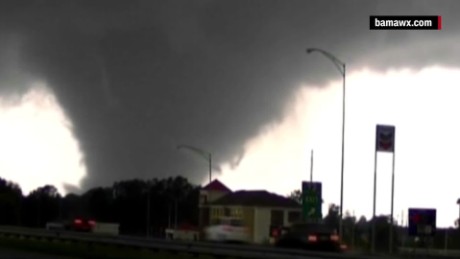 One response to “The Other Side of the couch – No Warning”